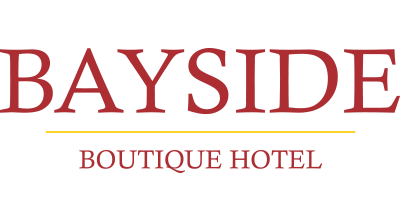 Fort Amsterdam is located in the Punda district of Willemstad in Curaçao. The fort is strategically located on a spit of land southeast of the Sint Anna Bay, at the entrance to the harbor. It is the largest of the eight fortresses that can be found on the island. It was constructed in 1634 by the Dutch West India Company (DWIC) and served not only as a military fort but also as the headquarters of the DWIC. Currently it serves as the seat of the government and governor of Curacao. The fort is named after the Amsterdam Chamber of the DWIC and was considered the main of eight forts on the island.

https://discovercuracao.today/Fortamsterdam/museum opens in a new tab